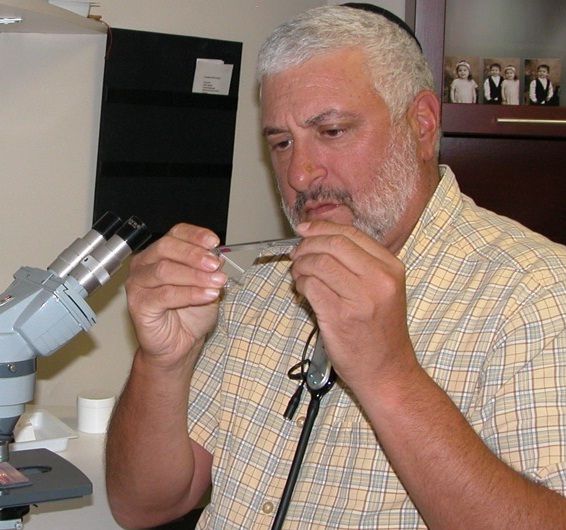 For many people, spring’s arrival signifies blissfully longer days, welcome sunshine, and flowers in bloom. But for millions of Americans, it’s also the first sign that dreaded allergy symptoms are on their way, from sneezing and stuffy nose to watery eyes and an overall malaise that can last months or even all year, depending on the trigger. 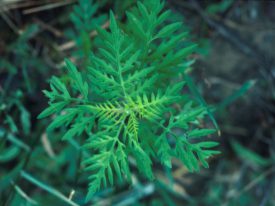 And according to Leonard Bielory, M.D., a specialist in allergy and immunology with the Rutgers Center of Environmental Prediction, allergy sufferers should hunker down for more of the same in the years to come. Bielory’s research focus is the impact of climate change on allergies, and what he found was a discouraging link: the milder winters and warmer seasonal air that accompany climate change bring with them shifts in flowering phenology and pollen initiation—in other words, when it comes to ragweed, for example, climate change is causing the allergy season to start earlier and, in some areas of the northern U.S. and Canada, last up to a month longer than it did in 1995.

Why? First, upwardly inching temperatures often mean a delayed first frost and a longer frost-free period overall. Plus, since plants reproduce every single year, their genetic code is evolving very efficiently to adapt to increasing CO2 warming temps, and other stressors that come with climate change. According to Bielory, by the year 2020, there will be about 10 to 20 percent more pollen production overall, and counts could more than double by 2040. 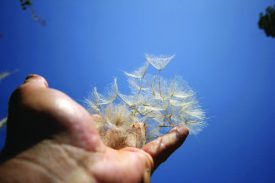 The silver lining? Though counts may rise, they can shift dramatically depending on location. That’s why Bielory, a certified pollen counter with a 30-year history recording counts in New Jersey, is looking to expand the counting force by working with local 4-H clubs and young scientists. He is also currently seeking funding to launch an education program that teaches students to assess air quality and pollen counts, so they can alert their neighbors.

Eventually, Bielory hopes that this information will be widely available via mobile technology so that individuals can monitor their symptoms and compare them against reported allergens to determine personal triggers. In the meantime, gesundheit!

Editor’s Note: This story first appeared in the Spring 2016 issue of Explorations, a publication of the Rutgers School of Environmental and Biological Sciences