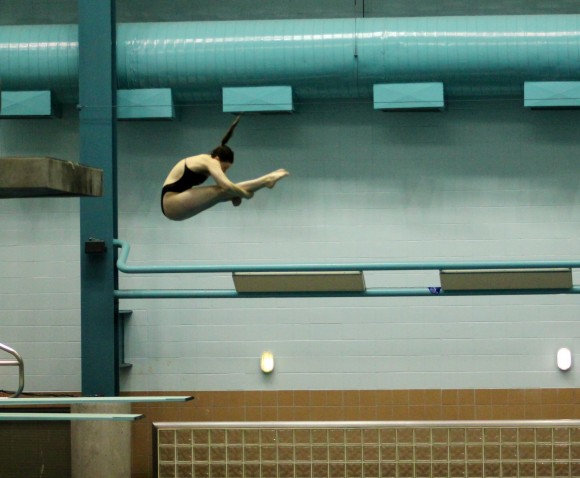 Scott, a food science and nutritional science double major, is a team captain this season and holds Rutgers’ school record in platform diving. In addition to her double major, Scott also has a minor in biological sciences and has a 3.934 grade-point average. She is a member of the Chi Alpha Sigma, National Student-Athlete Honor Society, which is open to junior and senior student/athletes who have a GPA of at least 3.40 and have lettered in their sport. Scott’s community service efforts include work with Elijah’s Promise, a New Brunswick-based community soup kitchen, and volunteering with Rutgers’ annual Believe Bowl, which supports spinal cord research.

Scott sees the award as a reflection on the supportive environment she has experienced at Rutgers. “It’s a huge honor to get this award! I think that it really reflects the great programs we have at Rutgers both athletic and academic. I’ve had the opportunity to work with an amazing coach and have had great professors that have helped me achieve the things I have during my time here.” 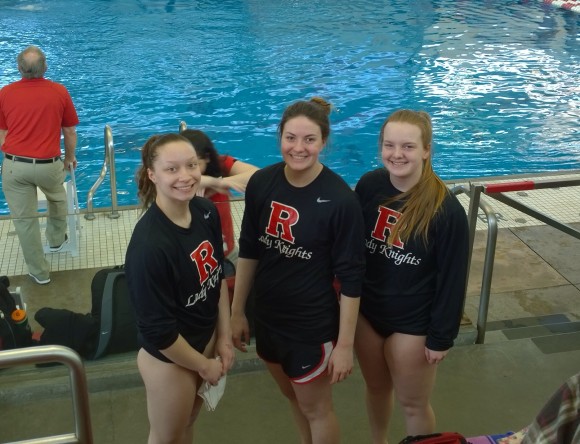 As a three-time Big East All-Academic selection and a member of Rutgers’ Student-Athlete Advisory Committee, Scott was the runner-up in platform diving and a three-event championship finalist at the 2014 American Athletic Conference Swimming and Diving Championships in Louisville, KY, in February. In addition to her second-place showing on the platform, she finished fourth in one-meter diving and was seventh in the three-meter event, helping Rutgers to a third-place finish in the team standings.

Despite a full schedule, Scott manages to balance her athletic pursuits with her academic and volunteer activities. “It was definitely a challenge at first. I really had to work on my time management skills and prioritizing the things that I had to do so I could get everything done, but I think that doing both really helped me learn how to be more efficient and organized with my time.”

A native of Toronto, Canada, Scott has ventured a long way to attend Rutgers, which appealed to her both as a student and athlete. “I really liked how Rutgers offered both great academic programs and athletic teams. I also liked how large the school was because there are so many opportunities of different things to get involved in.”

Scott will be returning to her home province of Ontario when she enrolls in the graduate program in food science at the University of Guelph this fall. She may not dive right back into competition, though. “I think for now I’m going to take time off and focus on other things like grad school, but maybe in the future I’d go back and dive in a masters league.”

See Scott’s story on the AAC’s website. The AAC is a successor to the Big East Conference (1979-2013), in which Rutgers participates through the 2013-14 season. Rutgers is spending only one season in this renamed conference and is set to begin play in the Big Ten Conference on July 1, 2014.