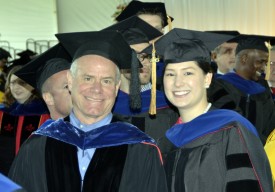 In 2008, Goldberg received a fellowship from the Central Europe Summer Research Institute (CESRI), which is funded by the National Science Foundation and the International Institute of Education. As a CESRI fellow, she conducted research on the hormonal regulation of sexual dimorphisms in gecko lizards with her collaborator, Dr. Lukas Kratochvil, at Charles University in Prague, Czech Republic. The following year, Alison received a prestigious Fulbright Fellowship to continue her work in Prague with Dr. Kratochvil. Continued collaboration between the two laboratories has resulted in joint publications in General and Comparative Endocrinology and Hormones and Behavior, with additional manuscripts in preparation.

Goldberg’s immediate plans include teaching physiology at the Summer Science Scholars Academy, a summer program at the University of Medicine and Dentistry of New Jersey–Robert Wood Johnson Medical School. 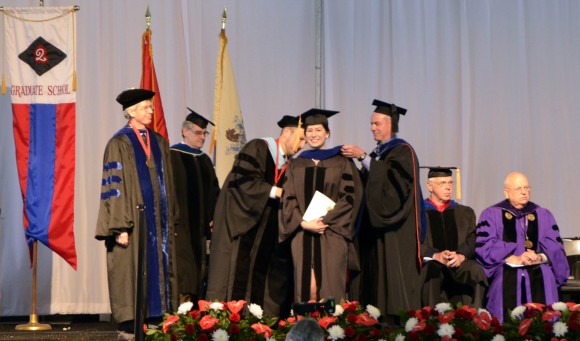