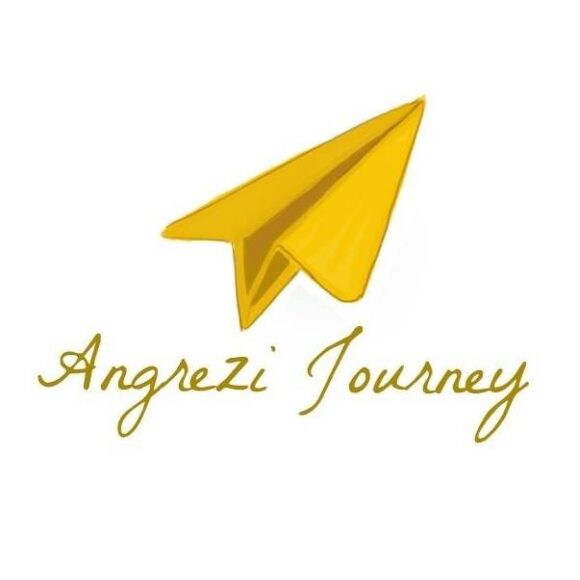 This Middlesex County 4-H club was formed in 2020 by a group of 4-H teen leaders who wanted to make a difference in the lives of immigrant adults (who are often overlooked) in a way that they feel comfortable. The teens who formed the club serve as an executive board for the club and recruit other teen leaders who can speak a variety of languages to serve as volunteers for adult “learners” to help them learn the English language. The club has expanded to also include helping these adults prepare for the US citizenship test.

Angrezi Journey has been open to people who speak many different languages, focusing thus far on various Indian languages and a learner who spoke Russian. The new chapter of Angrezi Journey plans on expanding this pool to include other language speakers such as Spanish and has initiated a Citizenship test prep program which is also open to everyone.

“I participated in this program as a volunteer. One of the learners I worked with had studied Indian history to a great extent. In order to have him speak as much English as possible, I asked him to teach me history lessons in English,” said Vrushti Patel, 4-H Angrezi Journey Board Member. “So, while he was able to practice his English, I was able to learn about Indian history, politics, and economy. It also gave me firsthand insight into the lives of immigrants and made me more aware of the problems they face.” 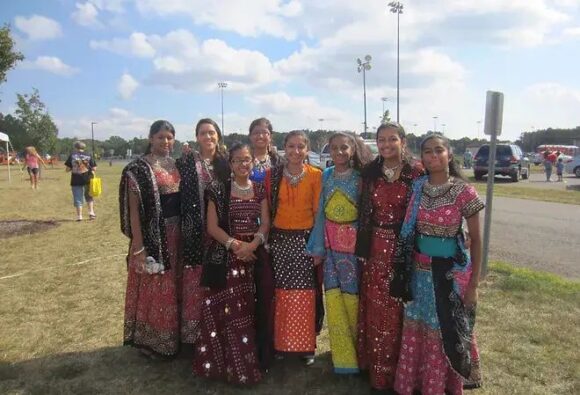 The Indian Langoor 4-H Club, which focuses on Indian culture, has a been a part of Middlesex County 4-H for over 25 years. It was formed by current 4-H organizational leader, Seema Moondra, who wanted to create an interactive learning environment for her children to understand their culture and serve the community.

It all began in 1995 when Seema Moondra’s son, Mohit—the first languor—was about to turn 5. Mama Langoor wanted to find a way for Mohit and his friends to learn about Indian culture in a fun way. 4-H was the perfect place to begin this journey.

Learning and sharing what they learned about India was fun and continues to bring new langoors to the club even after 20 years! The first honorary Langoor baby was Avinash Moondra who was 2 years old the club began in 1995. Since then many baby langoors have tagged along with their siblings only to become official Langoor Club members as they grew older!

“The Langoor family is growing as many Langoor Club alumni have married and are starting families,” said Moondra. “So now we have second generation langoors!

“The 4-H Indian Langoor Club helped me grow as an individual, a leader, an Indian, and a member of the community through club events, but also through the family I made because of the club.”

Becoming the president of the Indian Langoor club definitely contributed the most to the development of my leadership skills. Through my position as president, I began to lead meetings, organize club events, and have more opportunities in general. Not only that, but it helped me gain confidence in myself as a leader because I was pushed outside of my comfort zone, which I am extremely grateful for.

By joining 4-H, my public speaking skills drastically improved. Because of the Food Festival, a competition where you present food that you cooked to judges, and Public Presentations, an event where you research and speak about a topic to a panel of judges, I practiced speaking in front of crowds and became better at it. Before I joined the club, if I was told to give a speech to an audience I would be extremely nervous, and although I still get anxious sometimes, I am a lot more comfortable speaking in public.

The work I did with 4-H and the 4-H Indian Langoor Club specifically helped me win the National Invisalign changemakers Scholarship. Because of the changes I made and the lives I impacted through being part of the club and organization, I was awarded with the scholarship. This was one of the most important achievements in my life because not only was the scholarship a big deal for my future, but it brought awareness to the important work the club does.

This club has impacted and helped many lives, whether it be Indian-American entrepreneurs, immigrants who want to share their story, villagers with a lack of education, Indian-Americans who lost their cultural roots, and even the club members themselves. — club president, 8th grader Jenessa LAST NAME.

The club meets twice monthly to focus on learning, through an intergenerational “Grandparents Connect” program, and has received numerous grants over the years. Langoor Club goals include: learning about India’s rich cultural heritage, sharing India’s culture with others; appreciating cultural diversity, and contributing positively to better our world. Their motto is “Burra Mat Dekho, Burra Mat Suno, Burra Mat Bolo (“See No Evil, Hear No Evil, Speak No Evil”) – Gandhi.

Visit their website for more information, including projects and pictures.    https://www.4hindianlangoorclub.org/langoor-story.