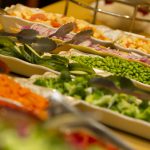 The Department of Nutritional Sciences at School of Environmental and Biological Sciences is collaborating with Robert Wood Johnson Medical School to teach medical students the role of food in preventing disease. Watch this Rutgers Today video where students learn how to create “culinary medicine.” 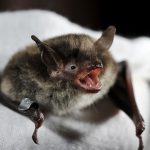 White-nose syndrome is caused by a fungus (Pseudogymnoascus destructans or Pd) and in the Northeast, has been responsible for 88% of the mortalities in the bat population. Since it was first documented in New York in 2007, Pd has killed millions of hibernating bats and has now been confirmed in 29 states and five Canadian […]