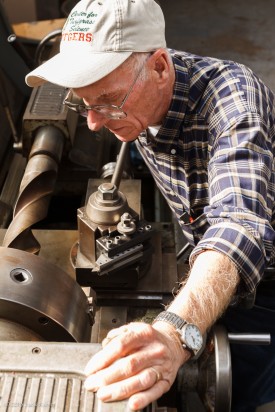 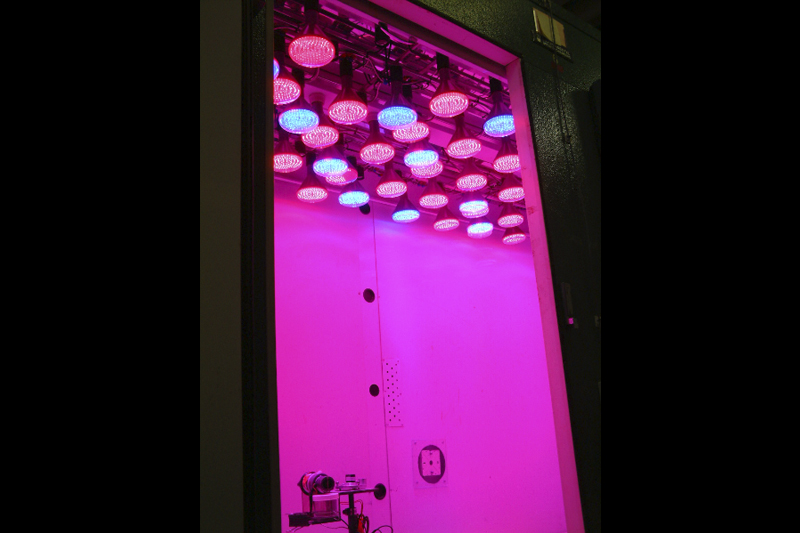 The Machine Shop modified a growth chamber to use LED lights for A.J. Both's research project. 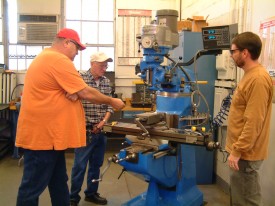